“Oh, what a tangled web we weave… when first we practice to deceive” That pithy saying could almost have been exclusively written for the Alpha Growth Chief Operating Officer (COO) Mr Daniel R Swick.

I was an investor in Alpha Growth (LON: ALGW) on their IPO. I liked the company it had a good business plan, a Board of Directors that passed muster and a very capable investor relations team who got their message across. If it could do what it set out to do, then the SP would rise and rise it did. Hitting over 5p in 2018 from its IPO price of 1.2p. Indeed, their SP is still trading over 70% up from the IPO price, that is good news. I sold out way back last year when it became apparent to me that they were in contractual difficulties signing up on the major contracts that were being promised, taking a modest profit of circa 40%. I needed cash for a property investment renovation. But I never stopped following or researching them as they could always be a contender for a blog post etc.

Alpha Growth came to the market promising great things in the Longevity sector, a fancy word for buying peoples pensions/life insurance policies at a discount. Trumpets were heralding major company making deals just around the corner, unfortunately one can only blow one’s trumpet for so long before lips blister and you run out of ‘puff’ and after 14months of ‘blowing investors trumpets’ the clarion calls have faded to a weak squeak. Credibility is now on the line for the company. And it is credibility that I draw investors/trader’s attention too.

Now, this is an important point to understand, which becomes self-explanatory further down this article, Alpha’s business is all about ‘Contracts’ and their ability to not only sign contracts to close deals, but to stick to the terms of a contract. Contractual breaches are not good business when you’re in the Longevity sector. Doesn’t matter what the contract pertains to or who it’s with. You breach & it gets out then you’re in difficulty and your ‘Longevity’ as a company comes into question.

My sources and research indicated that the Company were running up debts, having contractual difficulties, failing to close deals and needed to raise cash in the not too ‘distant’. In short potential Contract Failures/Breaches of some kind or another etc. Recently having spoken to probably one of the most diligent FCA regulated broker/nomad outfits to clear up the ALGW placing rules I can confirm thus: The amount they can raise (being a standard listed entity) is a percentage (20%) of their shares in issue in any one 12-month period.

“Companies quoted on the Standard List have greater restrictions on the issue of new shares than those on the AIM (cess-pit).  Once a company is listed, it can only increase the number of shares that are admitted to trading through either a placing or from the conversion of convertible debt or exercise of warrants (unless issued prior to June 2017 in both cases) is limited to 20% of the shares already admitted to trading on a rolling 12-month basis.  The only way around this is to issue a new prospectus.”

There is a temporary work around in that for shares quoted on the Standard List, a company can issue the shares (or shares that may result from a convertible) and not admit the shares for up to one year.  This means that the shares cannot be traded, but only a fool or someone confident of a huge rise in value would agree to this.

Now that brings me on nicely to one of the known on-going legal disputes regarding a breach of contract to a ‘service provider’ that’s snowballing into a full-blown court case. How do I know this? Why it came directly from Mr Danny Swick who passed confidential information, in breach of contract, to one of Alphas ‘Cornerstone Investors’ on 23rd/24th December 2018. (It also embroils the Cornerstone Investor into a legal dispute) So, my source, on the now known legal dispute, is ‘Swick the Dick’ who made wholly unsubstantiated, malicious claims that the service provider briefed me, thus breaching the contract. Laughable, as it is deceitful, to try to deflect away from their parlous, pecuniary position and their failure to ‘pony up’ and pay their debts, ‘Swicky’ has told a pack of lies to the service providers solicitors! Ho! ho! ho! Talk about digging a hole……

Of course, I’ve provided the solicitor (who contacted me directly) with the name of the Cornerstone ‘geezer’ and a full verified transcript of the twitter conversation, that is as you say “f**king damning” while completely exonerating myself and the service provider from ‘Swicky Dicks’ lies.  One thing it does, is prove 100% that the leaker of confidential information is Mr Daniel R Swick. 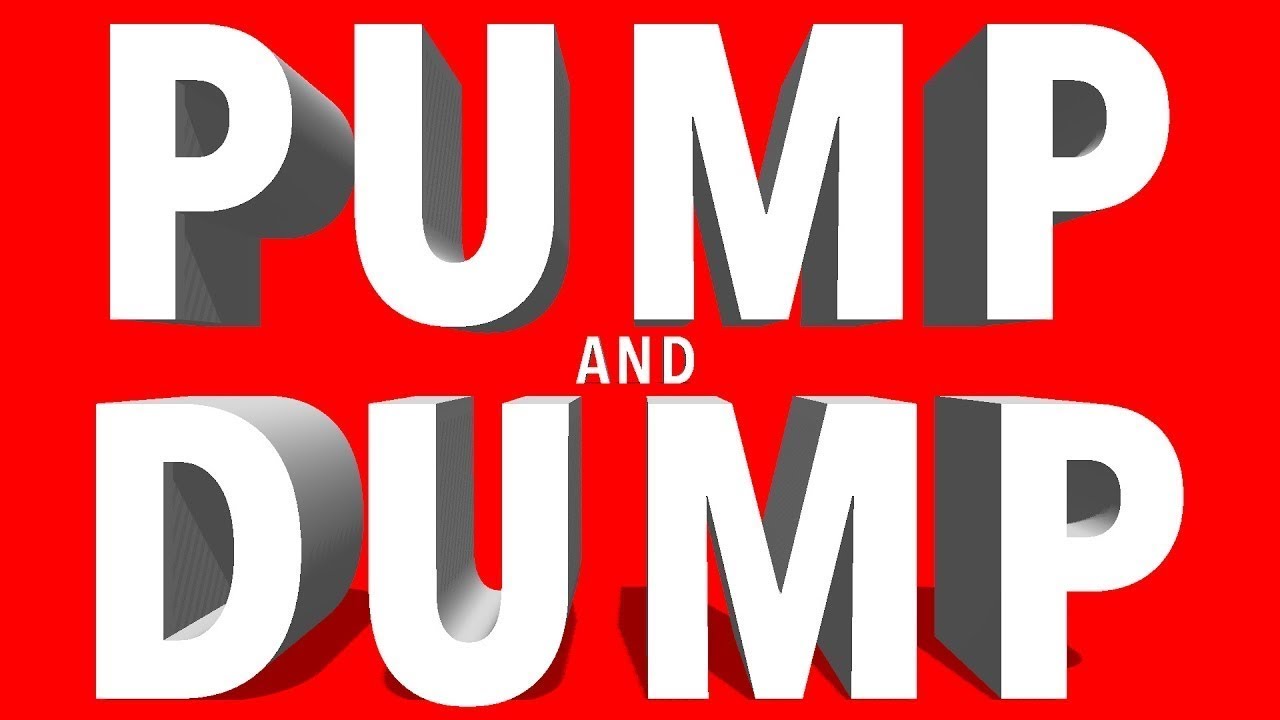 What’s going on here is simple: The feeding of ‘green bananas’ (Promises of contracts/deals worth £100Ms) to the BB ‘Howler monkies’ in order to artificially manipulate their share-price so that they can raise cash at higher levels. Then dump a placing on the mugs who buy in at the higher SP. By way of example: This is the dichotomy: “Alpha Growth plc is a financial advisory business providing specialist consultancy, advisory and supplementary services to institutional and qualified investors globally in the multi-billion dollar market of longevity assets”. Says the blurb on their website. This is their financial position: Just over £200K, No revenue, No big contracts signed, Contract Breach, Legal Jeopardy, with qualified accounts containing their Auditors ‘Material Uncertainty’.

Alpha are a company that deal/trade in contracts. A contract is a legally binding agreement based on honesty and integrity. Breaching a contract simply because you do not have the cash to pay is bad business practise but breaking the confidentiality of that contract then lying to a solicitor is about as big a red flag as an investor can get. If a COO of a company is prepared to cheat another company out of their fees, tell a pack of lies to a solicitor while giving out confidential information to ‘privileged’ investors then one has to ask what else has this company lied and cheated about?

1/Who else hasn’t been paid? 2/Why haven’t the so called ‘big deals’ been concluded? 3/How many others has Swick been passing confidential information too? 4/What are the implications of cornerstone investors being given sensitive information before the bread & butter investors? 5/Is this endemic of their business? And 6/What will happen when their potential business partners learn that the company, they’re looking to sign a contract with breaks confidentiality, lies to solicitors, doesn’t pay up and ‘could’ be on the hook for literally £100,000s in legal costs if it ever gets to the High Court? It’s a fooking minefield! I could go on and on with the legality and drag in The FCA rules on disclosure and market manipulation, and why Swick needs to ramp up the Alpha SP etc. But I fear information overload for the reader…. Swick has been heavily involved in the formation of Alpha Growth and the IPO from day one. He wasn’t plucked out of the ether or head hunted. Swick was running around London in 2017 engaging with brokers and corporates pre IPO on ALGW business.

Suffice it to say that I’m now all over this lot speaking to journalistic sources in the USA and their potential business partners.

Blow My Own Trumpet