Just when Nostra Terra share holders think that it can’t get any worse it does. Today I expose what must be one of the most disgraceful and deceitful episodes in the history of the Alternative Investment Market and the codes of practice that CEO’s should adhere to and what the AIM regulators are there to enforce.

It is quite frankly an absolute fucking disgrace. It ranks as yet another low point in the history of the Nostra Terra shorting CEO and bare-faced liar Matt Lofgran. I take no pleasure whatsoever in exposing  these ‘practices’ and do so solely as a warning to all those currently holding or looking to buy stock in this POS. If you are a Nostra Terra Share holder then you need to contact the company and the Nomad and the AIM regulation team and seek answers.

Documentation forwarded to this site has now been proven to be genuine. 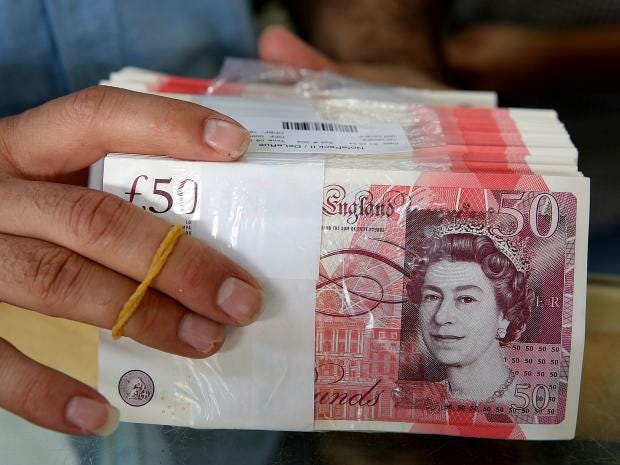 The CEO of Nostra Terra Oil and gas has been making ‘Secret Cash Payments’ of possibly tens of thousands of pounds to a well known internet scumbag to attack his own share-holders who had formed a share-holder action group, and to ramp his company via social media. This is wholesale market abuse and the AIM regulator now needs to step in and clarify exactly what has gone on here. The scumbag in question is Matthew Benjamin Turney, aka Ben Turney.

Emails seen by this site provide compelling evidence that thousands of pounds maybe tens of thousands of pounds have been filtered out of Nostra Terra to Turney. Those emails are emails from Matt Lofgran condemned by his own words. Copy’s are below for all to read.

Lofgran was suckered into making those admissions via a fake Ben Turney email address. The emails were forwarded to me. It has taken a long time to prove their authenticity. Which is 100% now proven.

Lofgran admits that he has told no one but may have told the nomad. That Nomad has since parted ways, as the time of the Faustian Pact’ was way back in 2015. Lofgran also goes on to state that there’s no paperwork on the secret payments to Turney. “I don’t think we even have a consultancy agreement in place”  four minutes later he confesses “By the way, never told anyone any amount”.

Questions now need to be answered and answered openly.  The inference from those admissions is that the Board of Directors have been kept in the dark regarding secret cash payments to a well known failed businessman, self styled Private Investigator and former legal highs (Illegal Now) drug dealer, a man who chuckles at selling poisonous chemicals to teenagers, chemicals deemed unfit for human consumption and now punishable by up to 10 years imprisonment. When was this pact entered into? How much has been paid? How was it paid? Did Lofgran pay it personally? Did Lofgran use share holder money? Are there any ‘other such ‘pacts’ with other people? Why was there no paperwork? Why was the BOD kept ignorant? Are payments still being made? These are but a small selection of valid questions that must be answered. Make no mistake these are breaches of FCA guidelines and regulations. Lofgran needs to answer! You can read them HERE

Turney has openly attacked the share holder action group on bulletin Boards, his twitter feed is a litany of NTOG ramptasic horse shite. Paid promotion on behalf of the company. He has consistently promoted NTOG yet he has failed to declare that he has been receiving thousands of pounds of cash from the company. That itself is an abuse. Let alone Lofgran’s corporate failure to adhere to FCA guidance/regulations. Has Turney used Teathers Financial as a conduit for these secret payments? Has the money gone into Teathers or has it gone into his pocket? Again there is a myriad of questions that Turney needs to answer.

Both individuals have been contacted by myself many times, both have remained ‘silent’ this is the silence of people with something to hide.

Part of those requests also asked about Mr Michael Whitlow, aka Doc Holiday,  if he had any financial involvement with Nostra. Mr Whitlow is mentioned by Lofgran in the emails, however much I dislike Whitlow,  I do not believe a word this man says, after having personally met him several weeks ago he assured me that he had received no money directly or indirectly from NTOG. Evidentially there is no concrete proof linking him to this ‘Devils Pact’. So Michael gets the benefit of the doubt until such time as there is or isn’t proof.

I also spoke to many sources one of which confirmed to me that they knew Turney was taking ‘backhanders’ or payments from Lofgran/Nostra.

If I was a Nostra shareholder I’d be demanding answers. This is an absolute scandal and it needs to be addressed immediately with a full explanation to the market, the Nomad, shareholders and the NTOG BOD.

Lofgran has to resign. Nothing else is acceptable. It’s over to the drug dealer and the shorting CEO for their response.

By the way, I don’t think we even have a consultancy agreement in place.

By the way, never told anyone any amount.