ShareProphets Now Ballot Rigging! Who do you think you are kidding Mr Tom Winnifrith? 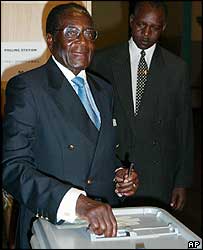 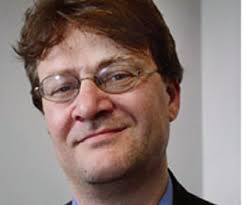 Of course the piss poor pathetic excuse given? An anonymous Manchester voter using the same IP to multipule vote! Really? A quick look at the facts are that it is impossible to vote from the same IP. As stated in todays email response from Boardhost.com who own and run the programme and server that hosts their poll service. See copy of boardhost reply to their online contact form at the end of this article.

It really is yet another major blow to the credibility of TW and the so-called purveyors of free speech to sink to ballot rigging! The name Robert Mugabe comes to mind! To behave like a despot and rig the vote so that others take his crown. It’s comedy gold, pure and simple. It would seem it’s “not who votes that counts but who counts the vote!”

Of course you can vote in a truly Independent poll run by this site and vote whatever way you choose CLICK HERE Independent Poll. Vote Now! Who was the biggest stock market villain of 2015. Tom Winnifrith was ‘Wong’ to Deny Freespeech!

In addition, please take the time to review our FAQ, to be sure your question hasn’t already been answered.